You Are Here: SLA on tour: EASN, Glasgow, UK 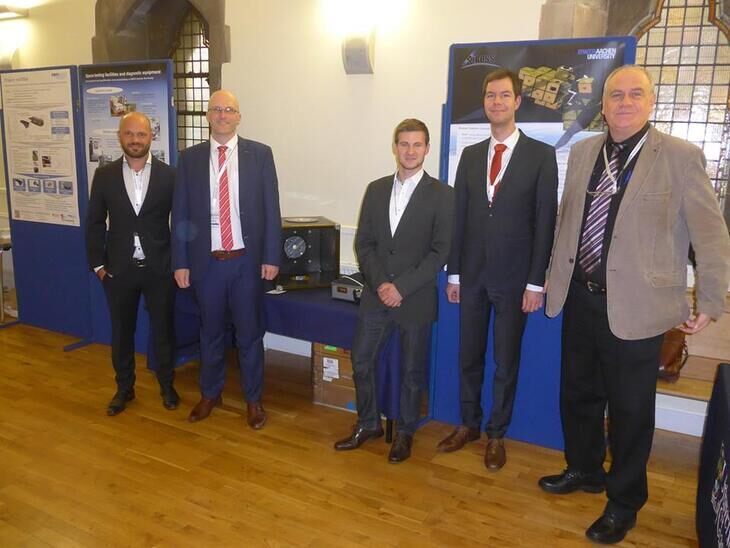 From September 4th to 7th , the SLA was present at the 8th EASN – CEAS International Workshop on Manufacturing for Growth & Innovation, which brought together speakers from industry and academia to discuss prospects and developments in aerospace technology.

The Conference was co-organized by the University of Glasgow, the European Aeronautics Science Network Association (EASN) and the Council of European Aerospace Societies (CEAS).

To give an insight into the projects iBOSS and multiSat four presentations were given by the research assistants of SLA in the session titled “iBOSS” and chaired by Dr. Anthanasios Dafnis:

The next 9th EASN International Conference on Innovation in Aviation & Space will take placefrom 3rd to 6th of September in Athens, Greece.