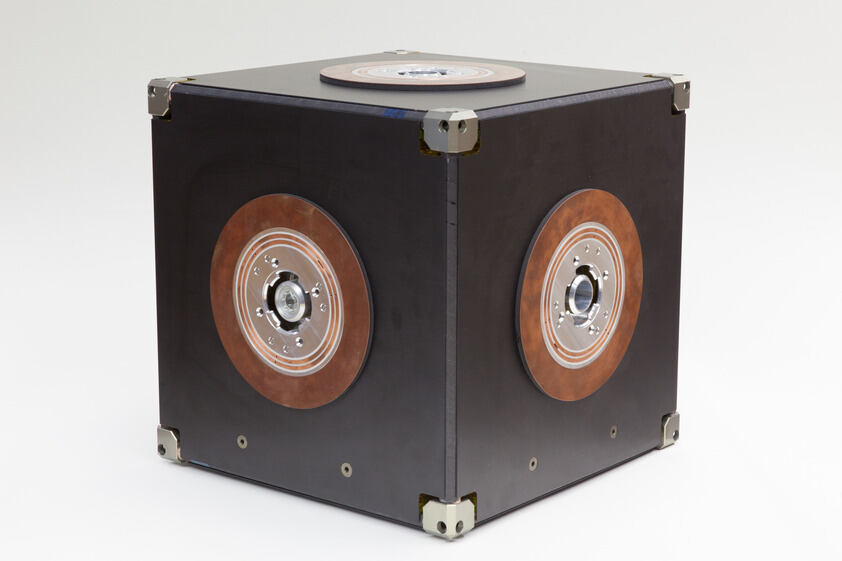 The project “Intelligent Building Blocks for On-orbit Satellite Servicing”, in short iBOSS, investigates concepts and possibilities for serviceable and modular Satellites. These concepts are a central basis for the implementation of sustainable on- orbit servicing activities such as repairing or replacing of broken system components or outdated equipment, which in general aim for extension of the satellite’s lifetime or an increase in its capabilities. Additional advantages of the modular design are an increased flexibility during development and a more efficient production of satellite systems which result in significant cost and time saving potential. For this project the SLA is cooperating with the institute for man-machine-interaction (MMI), which is also located at the RWTH, as well as the technical university in Berlin, the FZI Karlsruhe and the RIF e.V. in Dortmund. 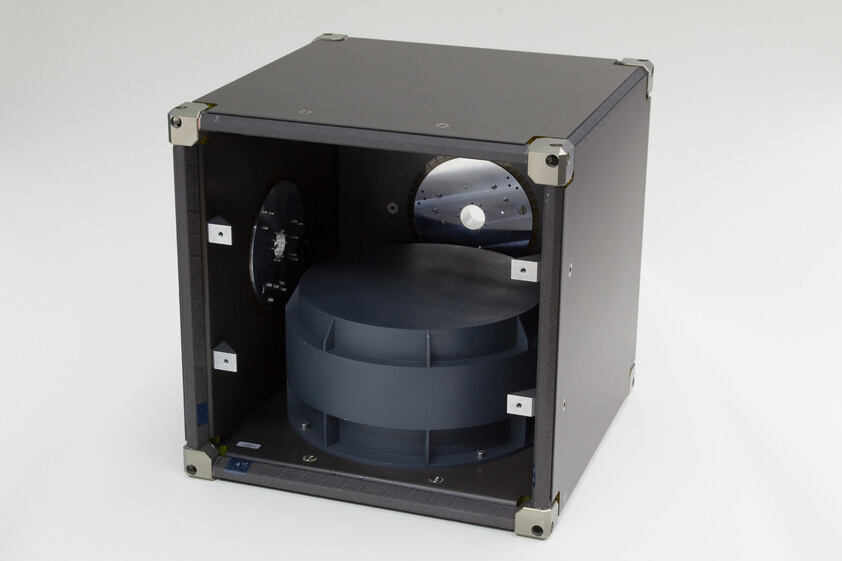 The scope of this project is to develop concept for a modular and reconfigurable satellite. The approach is based on breaking down a conventional satellite bus into its subsystems and then integrating those into standardized, intelligent building blocks. For this different key areas were identified and are investigating regarding their realization potential: the building block interface for mechanical coupling, heat, data and power transfer, software tools for planning and optimization of modular systems, concepts for the robotic manipulation of modules as well as a decentralized software architecture and components for the operation of satellite systems. These key areas were forged to a homogenous concept for modular spacecraft systems.

The focus of the works carried out at the SLA are regarding the further development of structural components and mechanisms, which were investigated the in the previous projects iBOSS-1/2. Furthermore, the developed structures are supposed to be qualified in accordance with current space standards to prove the technical feasibility and the maturity level of the technology. In addition to this, technological challenges which were identified during iBOSS-2, such as special hold-down and release mechanisms, will be analyzed in more detail to develop technical solutions.

The iBOSS-3 project lead in 2017 to the founding of two companies: The iBOSS GmbH takes the leading role for marketing and product strategy of the developed technologies and products, in particular the multifunctional iSSI interface. The iBOSS Solutions GmbH preserves the engineering know how and focuses on R&D of space technologies.